Neighborhoods Within The District 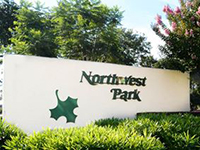 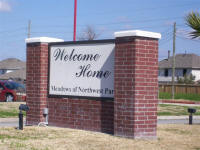 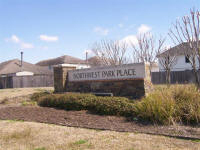 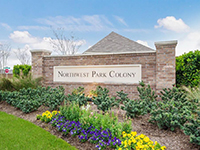 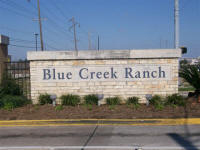 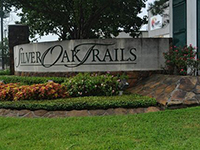 General Meeting Information:
The Board typically holds regular meetings at 7:00 p.m. on the third Wednesday of the month at the:
MUD Operations Building
6819 Deer Ridge
Houston, TX 77086

For persons with questions or needing help regarding website accessibility, or to request the provided information in alternative formats, please call (713) 951-0800.